Culinary Hub for the Culture™

Welcome to Flavors, the one and only Culinary Hub for the Culture! We are a private, yet inclusive, members-only club for culinary artisans to launch, grow, and scale a food and beverage brand. With both virtual and physical membership options, including shared commercial kitchen spaces, we are ready to help you elevate your culinary business and build the brand you desire that will meet both your personal and business needs.
Hit enter to search or ESC to close 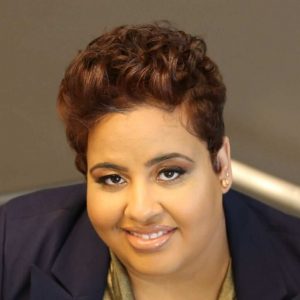 Samia, the Founder & CEO of Flavors, is an award-winning serial entrepreneur.

Samia, the Founder & CEO of Flavors, is an award-winning serial entrepreneur, business leader and 2019 Los Angeles, CA recipient of the 2019 Los Angeles Small Biz Challenge hosted by The UPS Store and INC Magazine, winning $14k for the expansion of Flavors to launch a shared culinary artisan commercial kitchen space for local food and beverage entrepreneurs. She is also an expert in government contract procurement and is the Senior Acquisition and Procurement Consultant for Flavors’ Department of Homeland Security Acquisition Management contract (2019-present). She built her contract experience as a Contract Specialist for Washington Headquarters Services (2009-2017) and won her first subcontract, after retiring from the federal government, supporting the Department of State from 2017-2019. From 2017-2019, Samia owned and operated CoWorx City, an executive coworking and event space for small business entrepreneurs in Southern Maryland, which created spaces for local entrepreneurs to build successful companies across a variety of industries. Mrs. Bingham was educated at Bowie State University (2007), completing her Bachelor of Science degree in Business Administration with a concentration in Marketing. She then completed her Master’s in Management graduate degree with a specialization Acquisition and Supply Chain Management (2011) at the University of Maryland Global Campus. 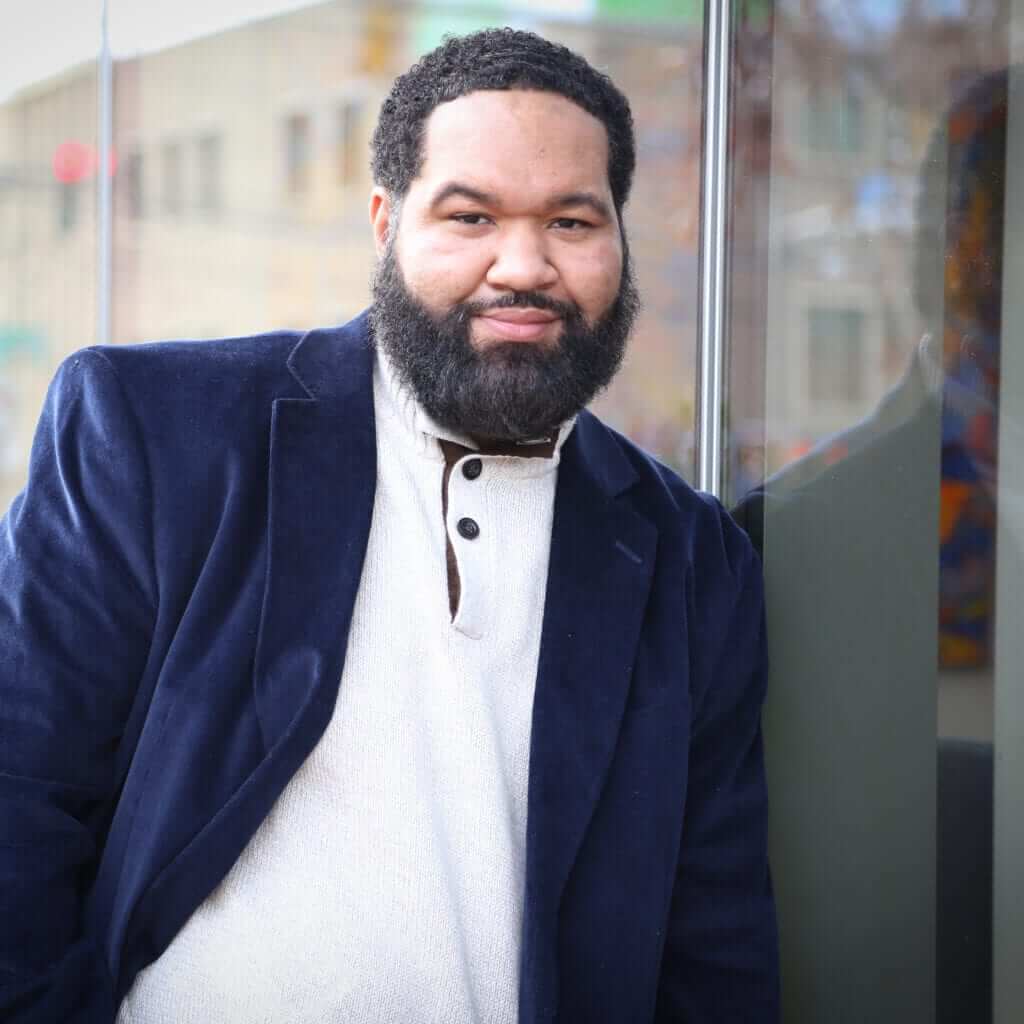 Christopher is the Chief Operations Officer of Flavors and manages all Human Resources operations for the Flavors organization.

Christopher is the Chief Operations Officer of Flavors. He received his Bachelor’s degree in Business Administration and Management from Kaplan University-Davenport (2011) and has worked in finance and human resources since. First, in Treasury Management at Virginia Commerce Bank (2010-2014), and then as a Fraud Recovery Specialist and Human Resources at Navy Federal Credit Union (2014-present). Christopher is responsible for overall operations and relationship management with our member chefs. He also leads our mobile food truck member-base ensuring that Flavors facilitates the needs and services for the local food truck community and their needs within our virtual community. As the Chief Operations Officer, Christopher is responsible for ensuring the agency’s mission is achieved by optimizing its daily operations, implementing internal systems that are compliant with standard kitchen incubator and commercial kitchen best practices and is innovative in its program model using evidence-based practices. 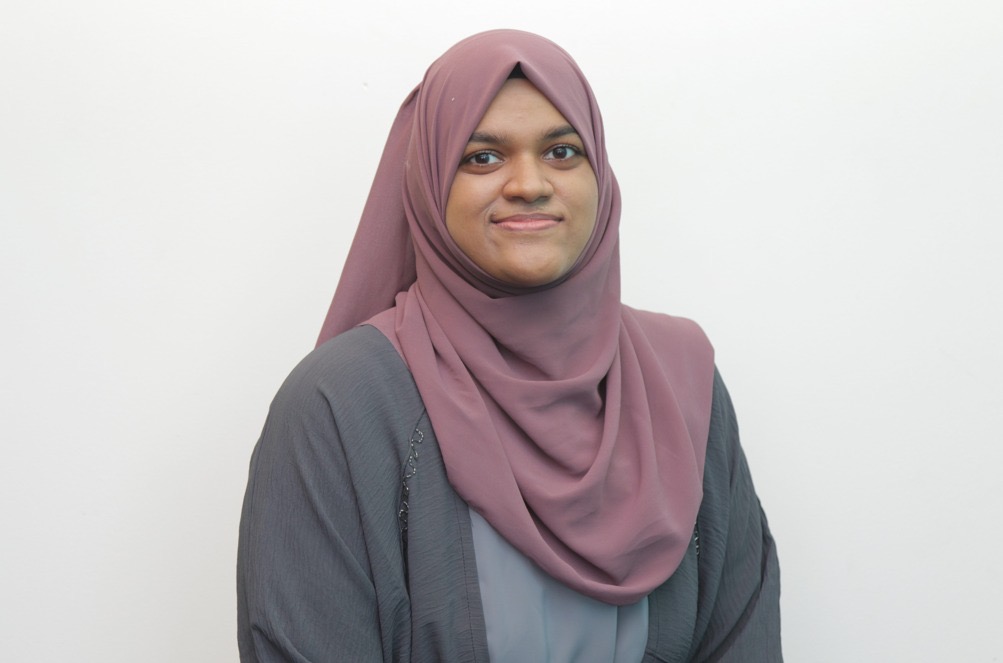 Meeting the commitment to employ diverse individuals within the Flavors organization

Meeting the commitment to employ diverse individuals within the Flavors organization, Flavors is proud to welcome the newest team member, Sabiha, from Sri Lanka, to leads our graphics design team.

Flavors’ advisors bring more than 50+ combined years of technical expertise in Corporate Accounting, Architecture & Engineering, Technology, and Finance. Our Advisors are an integral part of our team and lend their experience to us for important decisions made within our organization. 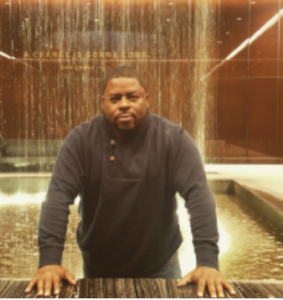 Mr. Richardson received his Bachelor’s of Architecture in Architecture from Tuskegee University, Tuskegee Alabama. Upon graduation he worked under the leadership of two of his fellow Tuskegee Alumnus, Mortimer Marshall, FAIA and Josh Collier, AIA both of The Marshall Group Architects, Reston, VA. His mentor Mr. Collier, challenged him to set benchmarks for success and to understand architecture’s linear process. Mr. Richardson later served as the Director of Architecture for an A/E located in Lanham, MD. This position prepared him for his most exciting role as Principal of RDS Architecture based in Washington,DC. While serving as Director of Architecture, Mr. Richardson revamped the firms project approach and execution processes. He first tasked himself with implementation of a BIM training program to train A/E staff to become proficient in implementing AutoDesk Revit on projects of varying sizes. Also, by requiring staff members to complete CE Courses and/or Revit training exercise he ensured the team’s abilities were continually enhanced. As a result approximately 80% of the production staff are now proficient Revit users. Managing a team within a multi-discipline firm placed Mr. Richardson in a position of significance which allowed him to further understand how the Engineering workflow can benefit the Architectural process. As Principal Architect of RDS Architecture, Mr. Richardson plays a vital role in multiple projects. These projects included Religious Architecture, Educational Facilities, Office Space Planning & Welcome Centers. His exposure to multiple building types has allowed him to recognize the relationships between these separate entities and how identifying the similarities can benefit clients. Mr. Richardson has worked with DC Courts, Customs & Border Protections, DC Parks & Recreations, National Institute of Health, Fairfax County Public Schools, as well as a list of private sector clients such as Papa Johns, Taylor Gourmet Deli (Reagan National), & Chef Geoff Restaurant (Dulles Airport). 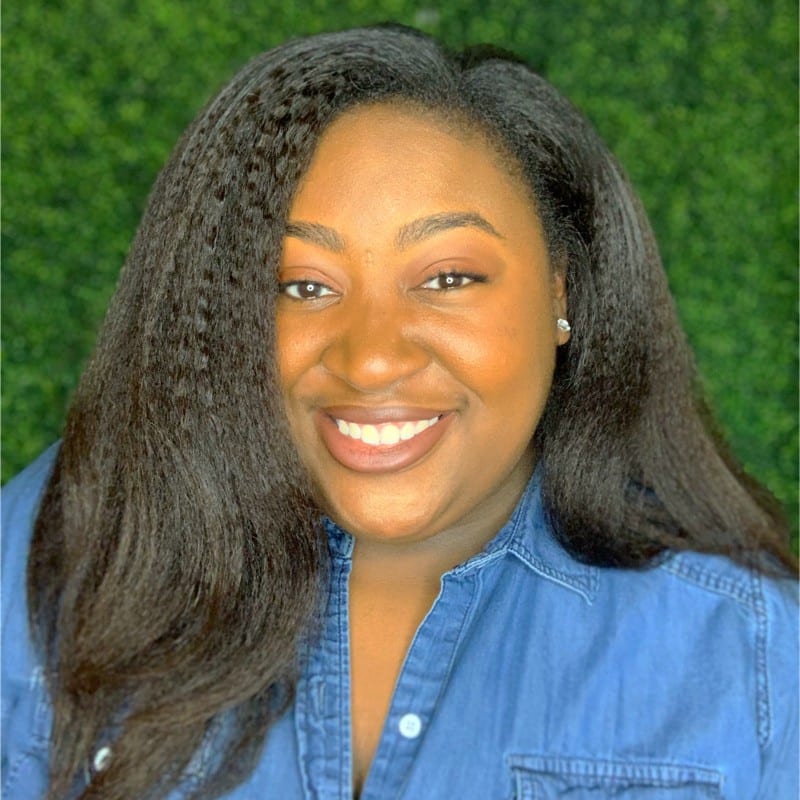 Sydney is the Founder & CEO of Tequity, a SaaS company that provides app...

Sydney is the Founder & CEO of Tequity, a SaaS company that provides app development services and support to underrepresented and underserved entrepreneurs. With over a decade of entrepreneurship and tech experience, Sydney encourages diversity of thought among community leaders to partner to provide accessible and affordable app and web development software for those of any technical ability. Sidney advises Flavors in all areas of technology where she researches, recommends and is the lead designer for the Flavors community-driven app as well as the consumer-driven, lead generating app which launches late 2020 for use nationwide. 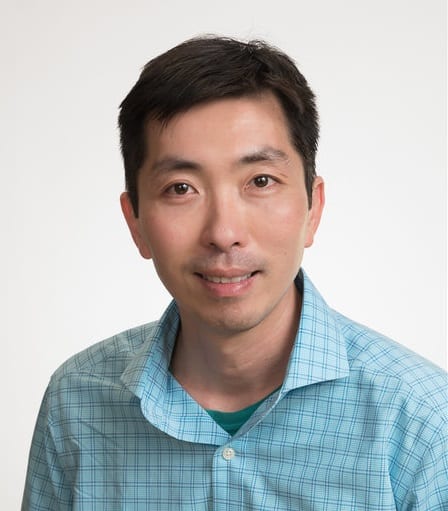 Sid Tanu is the Chief Risk Officer of EnrichHER, a lending platform for women-led businesses. 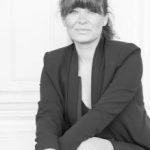 Kate is an experienced accountant who earned her bachelor’s degree in accounting from Villa Julie College as well as a Master’s degree in Forensic Accounting with a concentration in analysis of financial statements.After being an auditor with a public accounting firm for a couple years, she moved to private firms, serving as a staff accountant, financial analyst and controller before choosing the entrepreneurial path. Sidney advises Flavors in all areas of technology where she researches, recommends and is the lead designer for the Flavors community-driven app as well as the consumer-driven, lead generating app which launches late 2020 for use nationwide. 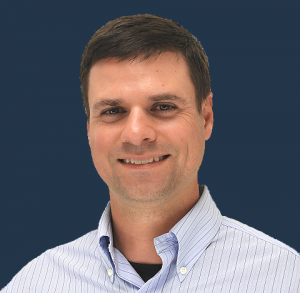 Scott is a results-oriented, highly motivated Finance Chief with over two decades of experience.

Scott is a results-oriented, highly motivated Finance Chief with over two decades of experience. Scott began his career in bank regulatory, audit, risk, and financial planning at a large insurance company (GE/Genworth Financial). Scott then served as the Chief Administrative Officer at a small technology and services Allianz company, Fusion Company. While at Fusion, Scott held CFO responsibilities in addition to ERP, contracts, IT security, and office operations. Scott was deeply involved in a leadership capacity at Fusion from the initial spin-off from Allianz through the trials of creating an independent company, and preparing for and reacting to a new market. Scott leverages his considerable experience and a hands-on, pragmatic approach for the benefit of his clients and their businesses. He sees his fractional CFO work at Capitis Advisors as an intersection of his talent for finance and his passion for working alongside small businesses and start-ups to help them succeed and grow. Sid has worked for Capital One, MinTech, and IRi Worldwide Consulting. Having passion in entrepreneurship and financial literacy, he currently mentorsstartups at Startup Virginia and Lighthouse Labs Accelerator and also active member/supporter of Techstars, One Million Cups, and Junior Achievement. Sid graduated from University of Wisconsin-Madison with degree in Real Estate, Finance, and Information Systems.